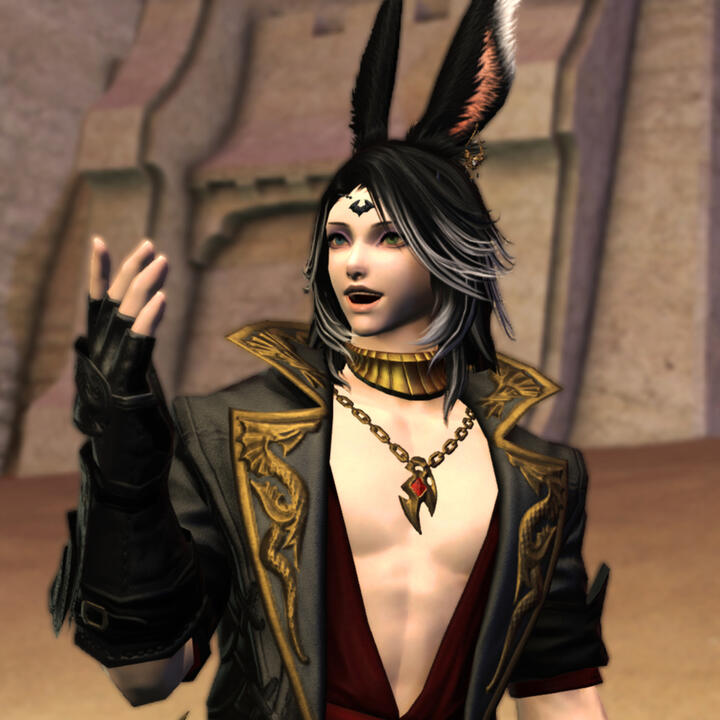 "If one can make things better for those around them, doesn't it become their responsibility to do so?" 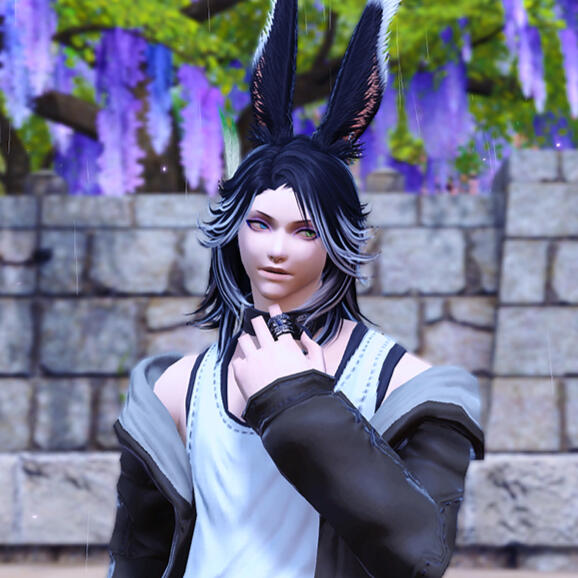 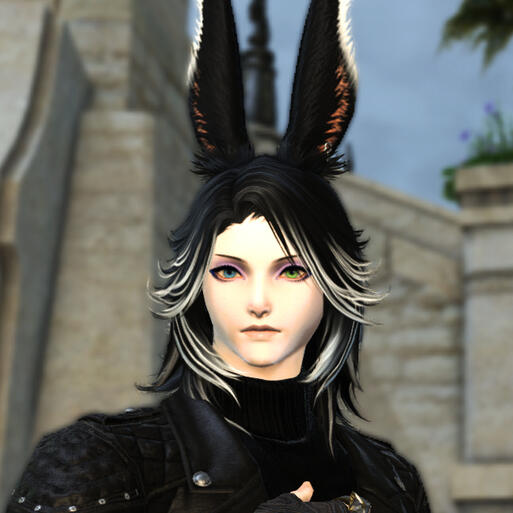 Born to one of the hidden Viera villages by the Skatay Range, it was there that he grew up and, for many years, the life of isolation was all he knew. The notion of abandoning the place was not one he nurtured, until his younger sister, Alva, approached him about it. She desired more of life and yearned to see the world.Conflicted, but ultimately unable to bear the idea of his sister going out in the world by herself, Crenic agreed to join her. The world they would find was harsh and difficult, with the Empire's hands closing in on the region. Still, by taking odd jobs and joining in on resources, they would make a modest living. It was by being tangled in one of the failed rebellion attempts that things would truly change. Dragged away, Crenic was thrown into one of the Imperial prisons, where he would then be for over a decade.When fortune presented him with an opportunity to escape, he would not think twice. Weakened and hurt, the Viera ran and ran, past what his legs could carry him, no distance feeling like it would be safe enough. Eventually, it was in foreign lands that he would finally begin to recover, and start learning the trade of a healer himself, decided that after seeing so much pain in the world, he would offer comfort to those who had no one else to turn to, and do his part to make a change, however small.After long years of searching for one another, the siblings found themselves reunited. And while they each set off their own path, they keep in touch with each other.

I'm 29 years old (He/They) and have been RPing for many years over forums, chat, games and more for over 15 years.